There have been many changes over the past few months for all of us, and as we’ve looked into ways to continue to adapt to the current climate, it has also given us some time to reflect on our journey, and where it all began over 14 years ago.

Let’s go right back to the start, 14 years ago, can you paint the picture for us of what your life looked like, right before you started your BLM journey?

[Kym] 14 years ago, ok, we were certainly very much involved in the livestock industry, hands-on. So cattle & sheep. I was doing some cattle classing, lot for Angus Australia at the time, which I thoroughly enjoyed because genetics and nutrition have always been my passion from day one. So, we were probably involved, like all our clients are now, in the day to day lives of nature and trying to run livestock and make a living.

So that’s what we were doing 14 years ago before we started Beachport. 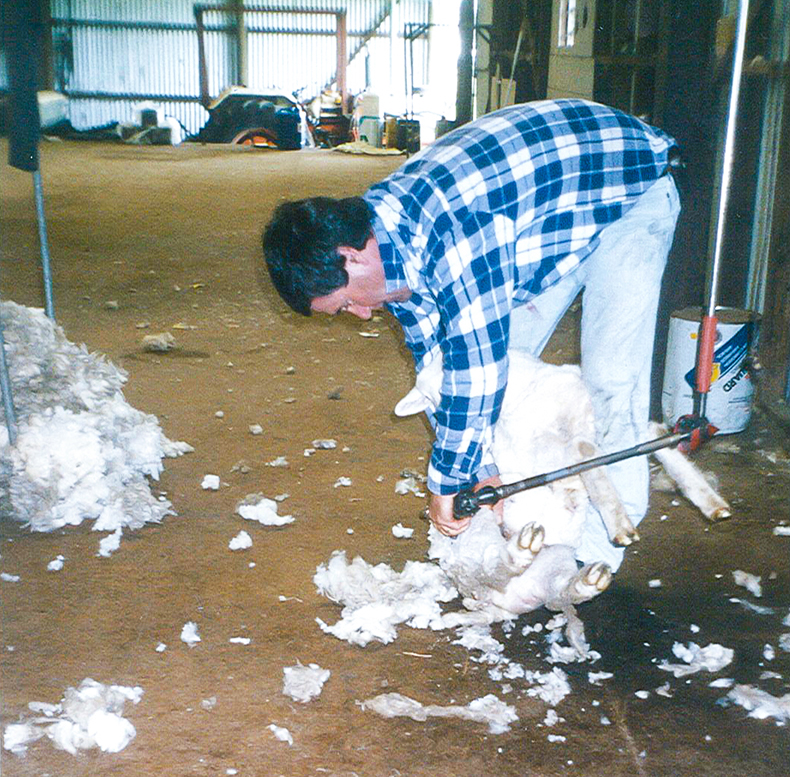 Why did you choose to work with farmers, and in this industry?

[Kym] Why did I want to work with farmers… Ok, when you’ve had 40 odd years in the livestock industry and you’ve had all the trials and tribulations that we all go through, and you had some ideas where you feel that you can do something for your own peers and improve their profitability and make life easy for them, it becomes very easy to work when you’ve got that passion and belief in the people around you. So, pretty simple answer there. 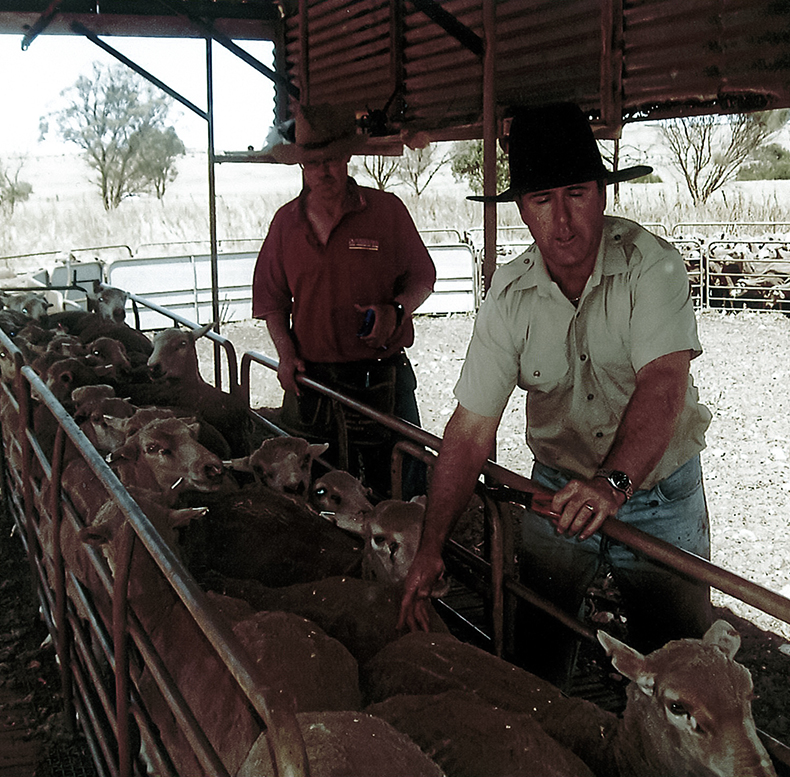 Can you explain to us what sparked you to start looking into liquid mineral supplementation?

[Kym] I guess when we’ve been right along the coast, and when I say we, our family and our properties have been right along the coast in South Australia, have always suffered with trace element deficiencies and feed conversion problems. It’s something that I have been brought up with by my Dad, and Dad was a very good stockman, and spent a lot of time trying to work out whether it was worms or just a nutritional problem.

So that was my background and using seaweeds and kelps on our property, chopping it up and feeding it to animals, and realising the advantages of that sparked my belief in that something better could be done.

Water medication is something I’ve always believed in because every animal has to drink. I don’t like bringing animals into the yards where I can help it, so water medication to me, as far as I’m concerned ticked the boxes for low-stress handling of livestock. So that was what sparked it for me.

Tell us about your first breakthrough moment…

[Kym] First breakthrough moment, I guess would have been in the development of our product. One of the key ingredients of our product is fulvic acid, and I was lucky enough to be involved in some research with another group in Mount Gambier. And to find out that we could get fulvic acid in a natural way was a huge breakthrough for me because it meant that the fulvic acid we’re using wasn’t harsh on the rumen, and I could then get our product into the bloodstream rapidly instead of having to do it on a daily basis. That was a huge breakthrough for ruminants and it was the cornerstone of what we’ve been able to achieve. That was a massive breakthrough.

When did you give your first BLM to your cattle/ sheep – how did it feel, was it in the format that it is in now?

[Kym] Actually, that’s a great question, to answer that question is pretty complex because we had to go back to absolute basics because it has never been done before using trace elements and amino acids and seagrass all together. So we had to go back and do everything from the start so what trace elements, how many trace elements, we had to do blood tests (a lot of them) and our own stock we had to use, so it was a case of we didn’t want to use our really good stock, just in case something went wrong because nobody knew at the time. So it was the ones that weren’t doing very well which are the ones where you lose money on anyway, so our confidence grew because every time we used the product on stock, and some of them were like little handbags with little pot bellies and you could pick them up, little lambs, and when you see them turn inside out and improve so rapidly it gave you a huge amount of confidence, and start jumping around, so our confidence grew but it was just a matter of trial and error for a start because there was no books written on what we’re doing, because we were actually doing something completely different. So that’s probably the best way to answer that. 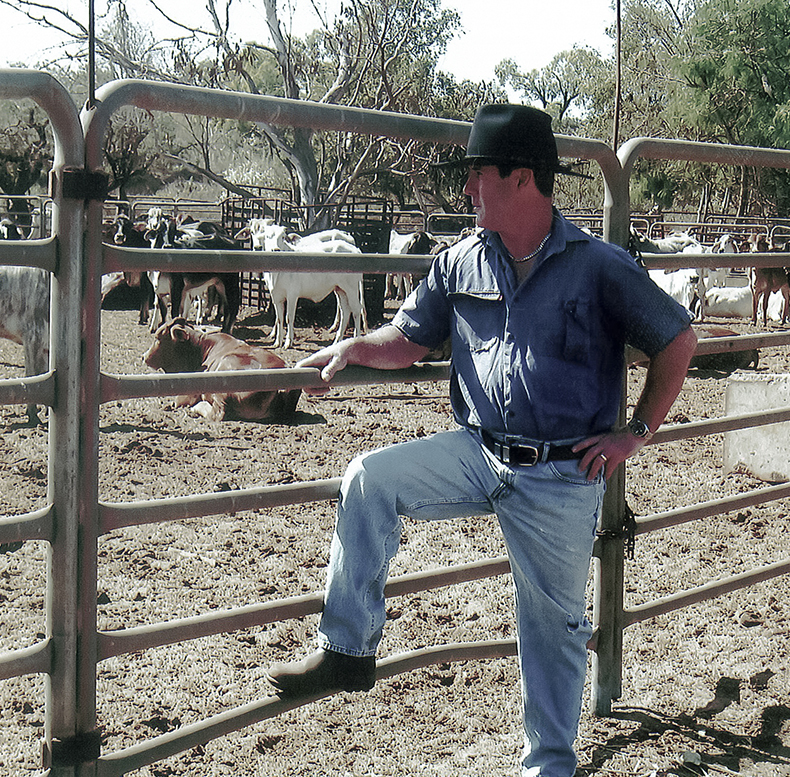 Now, in the beginning, you both travelled around in a caravan visiting farms and talking about this new innovation “Beachport Liquid Minerals…” What is your favourite memory? Or your most humbling moment?

[Chris] I think our most humbling moment is when we’re travelling around together, talking to farmers and you come across people that are really struggling. And they come up to you, and thank you for the product and that is humbling. Yes, it gives you a sense of pride.

[Kym] The guy in Queensland that came up to us and said that the only reason that he’d been able to get through the drought was Beachport and to thank us so much, and he was in tears telling us. That was unbelievable, not only humbling but gratifying that we’ve actually been able to do something for our, well the people of the industry that was absolutely fantastic.

[Kym] Which happened quite often when we were first travelling around. 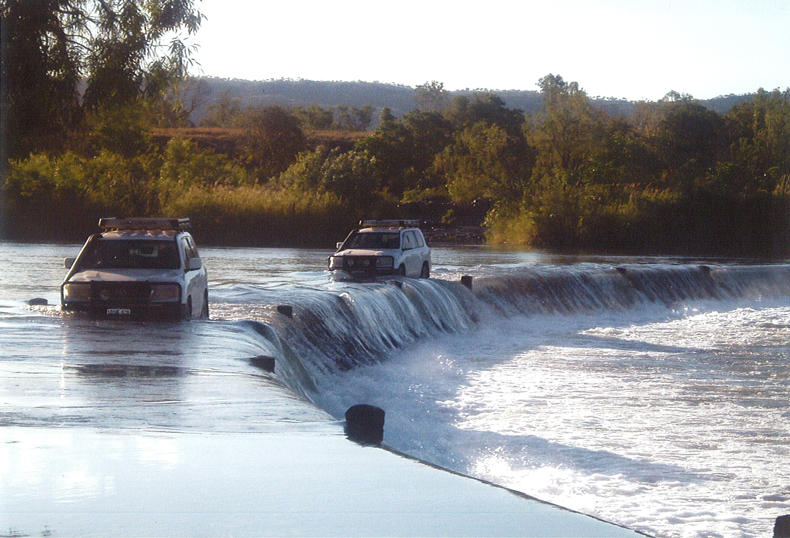 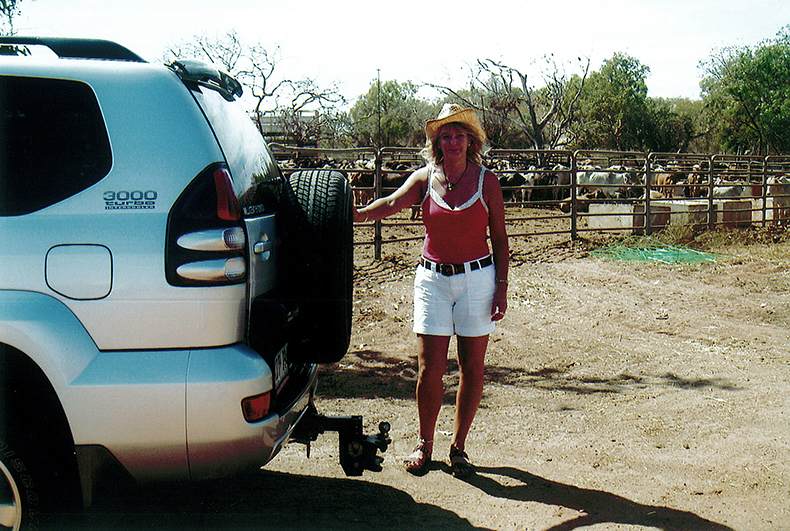 [Kym] The future for BLM actually believe it or not, after 14 years of being in this space to now be able to do where we are going with amino acids and to be able to identify different amino acids and use those to improve production yet again, but to be able to utilise trace elements and amino acids in conjunction to get better feed conversion is so exciting for me and our staff because they’ve been on the journey with us, and have got the passion that I’ve got and to be able to say that we haven’t even really started on where we can go seriously is exciting. 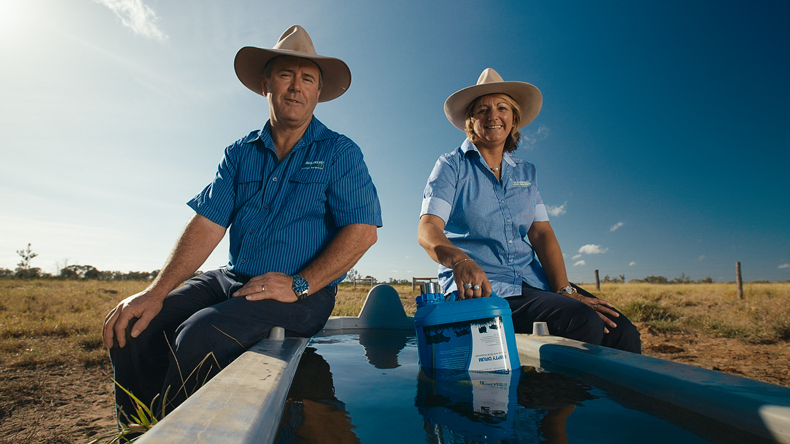